MEDIA, DIVERSITY AND GLOBALISATION IN THE DIGITAL AGE

The issues of cultural diversity and the plurality of voices in the current digital and global environment are raising new challenges beyond those already identified in the context of migration from classical media to the internet galaxy. If, with traditional media, a closing logic under “the same” prevailed, with digital media we started to believe in the “apotheosis of the dream of diversity” (Curran, 2008). But the truth is that the elimination of the old filters of information and distribution does not seem to be happening. New “gatekeeping” surrounds human intervention, with current information dissemination systems having an algorithmic basis and artificial intelligence, biasing access to news and reducing space for cultural diversity or even censuring the plurality of voices and cultural expressions.

This tension between science and AI, between the creator and his/her “Frankenstein”, deserves maximum attention today in order to prevent dramatic consequences that would result from the loss of control over the dynamics of machine learning and this “algorithmic turn”. Technology gurus and Silicon Valley prophets are creating a “credo,” which has legitimized Big Data’s intrinsic logic (Harari, 2016): “Just as free-market capitalists believe in the invisible hand of the market, so Dataists believe in the invisible hand of the dataflow “. The truth is that the most dramatic effects of dataism have to do with what is called polarization in the sphere of politics and civic participation, which is, for all intents and purposes, an antithesis of both diversity in politics and elementary principles of our democratic experience. 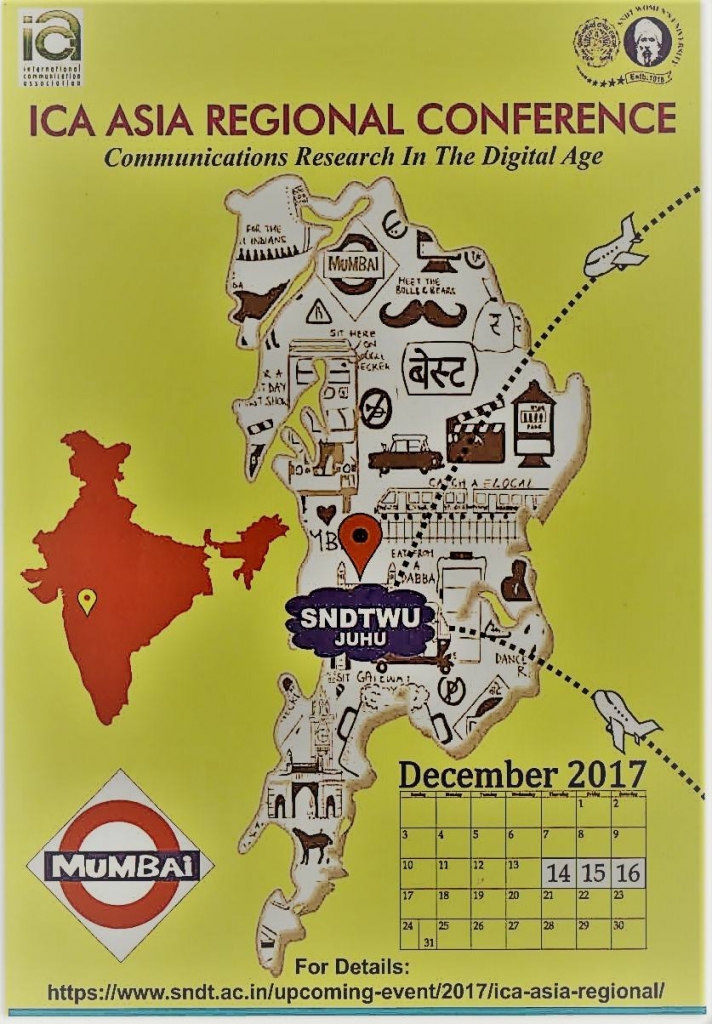